What Does Los Rios Mean To You?

Whether you walked in graduation or just took a few classes that made an impact, we want to hear from you. Share your experience with us and you could be featured in one of our student profiles! 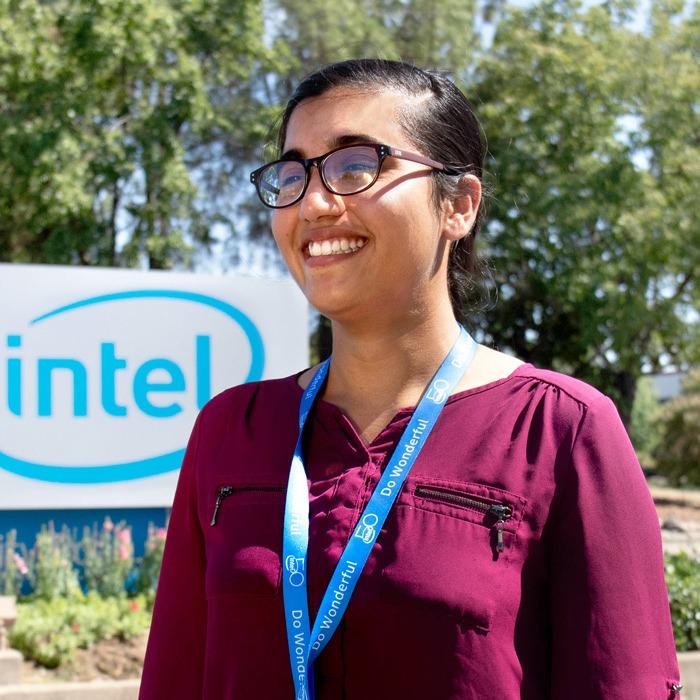 Navjot (Navi) Kaur is a math superstar who will generously tutor anyone who thinks they can’t be one too. That’s Navi in a nutshell, but that fails to include her immigrant upbringing where English had to be learned, her amazing work ethic that netted her a 4.0 GPA, or her incredible contribution to Folsom Lake College.

Despite her heavy class load and difficult course choices, Navi managed to serve as president of the FLC Math and Engineering Club, participated as a student representative on the hiring committee for the math, science, and engineering dean, was the director of finance for the FLC Clubs and Events Board, and was a student representative for the Folsom Lake College Technology Club.

Her instructors at FLC agree that Navi is indeed a singular sensation. Whip smart, humble, and helpful, she not only believes in herself, but also believes everyone has the potential to learn and do something great.

The first-generation college student’s parents think she’s special too. Although they live in India and did not complete high school, they have emotionally supported and encouraged Navi’s choices and are very proud (Navi’s sister also lives here and is studying computer science).

Now Navi is off to UC Davis to obtain her bachelor’s degree in electrical engineering with a concentration in communication controls and signal processing. “I’m becoming a leading woman in tech, my way," Navi shares. She still tutors at FLC. According to Navi, if she can be an electric engineering major and a research scholar because of her academic experience at FLC, then the other students there can reach their dreams, too.